Established in 1981, the Tampa Mustangs has become one of the most prestigious softball organizations in the United States with numerous local, state, regional, and national and international championships. One of the primary reasons for this outstanding success has been the many dedicated coaches who have served this organization. They have made significant contributions as coaches and administrators to the tradition of the organization and, in doing so, have enhanced the image and reputation of the Tampa Mustangs organization. The majority of our coaches started and ended their coaching careers as Tampa Mustangs coaches. This commitment and dedication is almost unheard of in other organizations.

The following coaches have been inducted into the Tampa Mustangs Coaches Hall of Honor for their contribution to the success of the organization. These coaches all strived to make their athletes winners on the field and in the classroom. The majority of the players coached by these outstanding role models have gone on to play at the collegiate level and have become productive citizens. 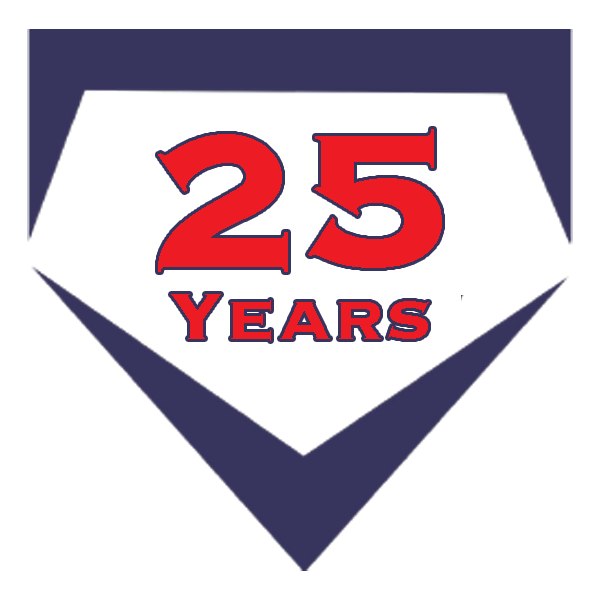 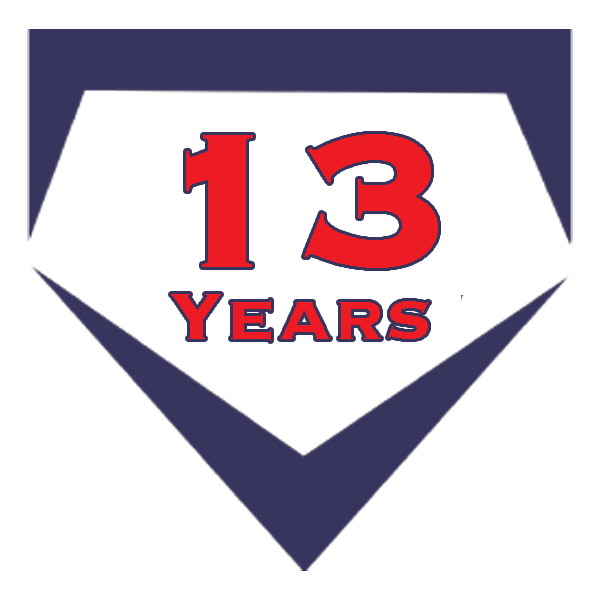 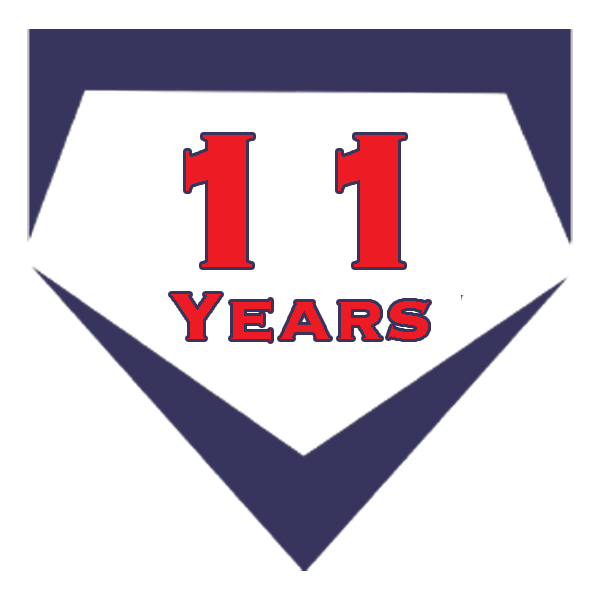 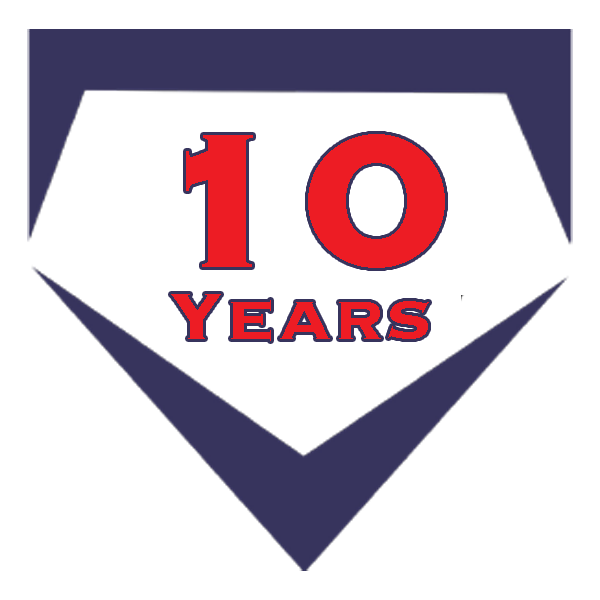 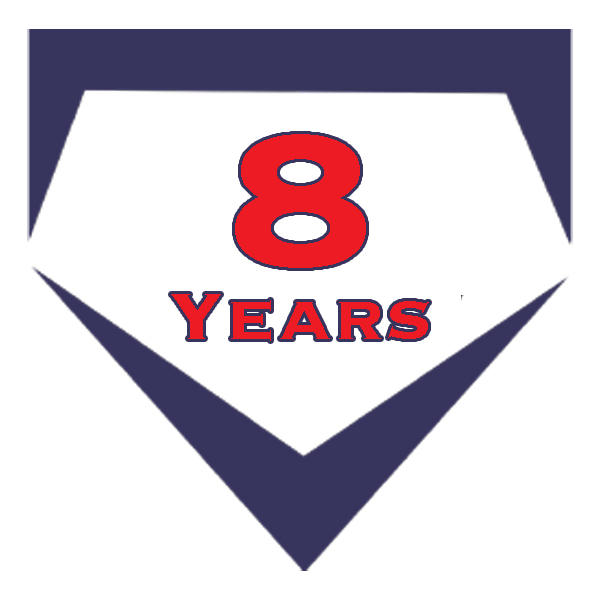 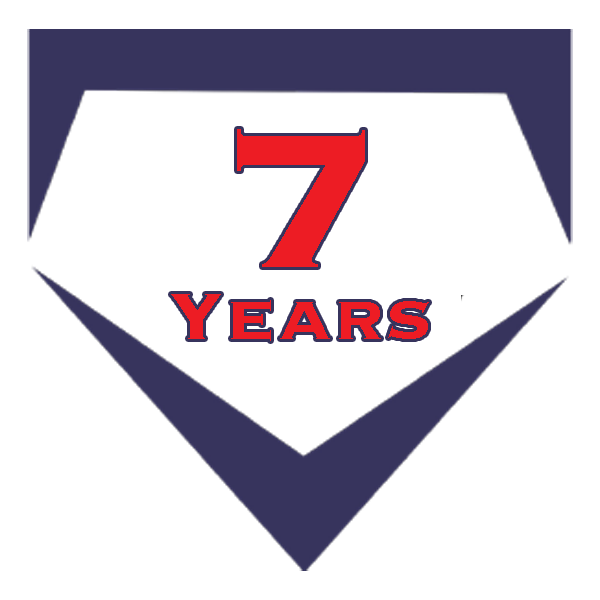 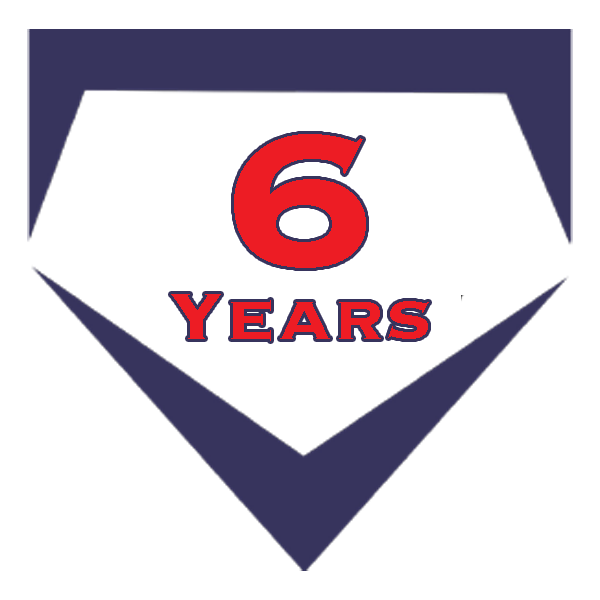 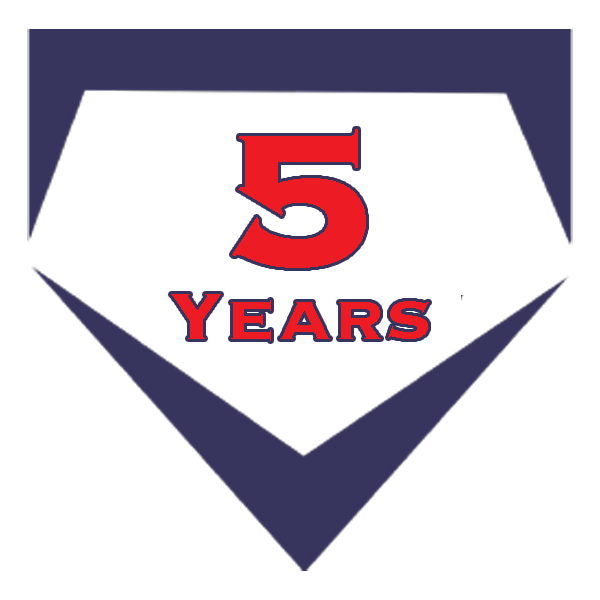 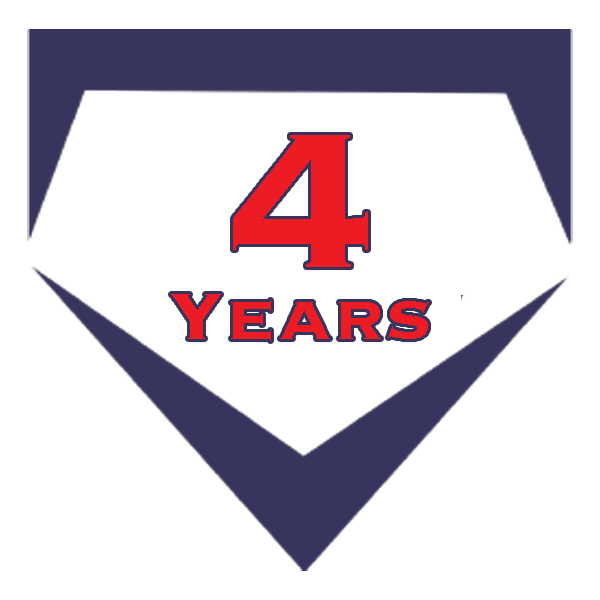