History of the Tampa Mustangs

Thank you for your interest in the TAMPA MUSTANGS 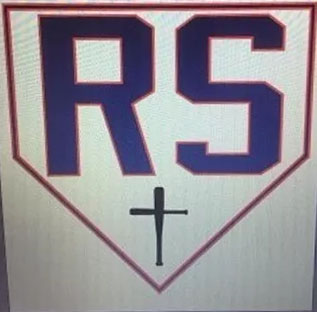 The first Tampa Mustang team was formed the summer of 1981 when we became aware that counties across Florida formed and supported travel teams out of their respective recreational leagues to play competitive ball after their recreational season ended. Our county Leaguerette and Little League programs did not support such a program. Our first team was slowpitch formed with players from the North Tampa Leaguerettes. The Tampa Mustangs were the first travel ball team on the West Coast of Florida. The interest was there and our “team” grew to the organization we are today with representation from all over Florida.

Over the past 35 seasons, Mustang teams have represented Florida in numerous National Championship Tournaments. We have won at least one national title in each age group from 10U to 18U allowing us to gain recognition on a national level. The following Championships were accomplished since 1995 when the Mustangs converted to fastpitch. These championships include all softball organizations (ASA, PGF, USSSA, ISF, AAU, NSA, Pony, ISA).

An ASA study of female athletes resulted in a change in the team age grouping for psychological, safety, social interactions, and fairness. Rather than 4 age groups (10U, 12U, 15U, 18U) the change implemented 5 age groups (10U, 12U, 14U, 16U, 18U). Consequently, we encourage players to play in their age group. We have seen and experienced how this makes for a stronger and more competitive team.

Tampa Mustang players, parents, and coaches are expected to exhibit good sportsmanship. Rules will be shared at the beginning of the season but to sum it up in a sentence…Win with class, lose with class.

Our phenomenal record on the playing field has attracted interest on the college level and has optimized our players’ chances of being recruited by colleges from all divisions. To date, 375+ Mustangs have received scholarships from 60 different colleges. No other youth organization in Florida has achieved this kind of success.

In an effort to be the best youth organization possible, we are always open to “best practices” and feedback. If there is a better course of action or better strategy that will fairly accomplish our goals on and off the field, we would appreciate the opportunity to consider implementing these suggestions.

Thank you for your interest in the TAMPA MUSTANGS.